When speed is at the heart of what you do, you need an automation platform that can keep up. 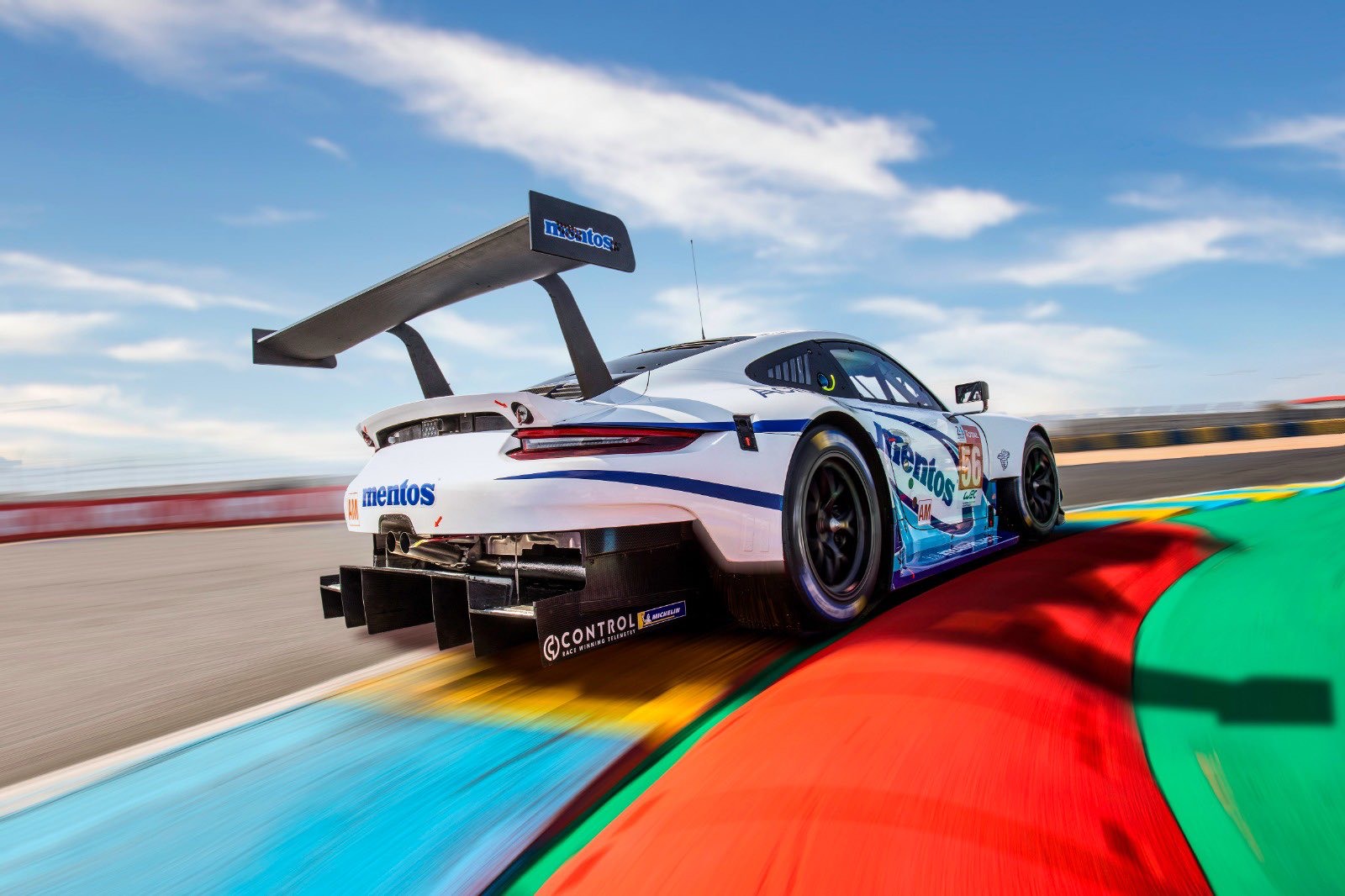 Control is a specialist motorsport telemetry company that works with the top motor racing teams across the globe, including LMP2 class-winning Le Mans race teams.

Having already built a small proof-of-concept by hand using the Azure portal, Control were now looking to productionise this environment. They wanted to adopt industry-leading automation to ensure they could scale their production environment and recover quickly from any disaster. Importantly, they also wanted to integrate seamlessly with their app dev teams, providing ephemeral infrastructure when testing new features in development.

Control had looked at existing infrastructure-as-code automation solutions, including Terraform and Azure Resource Manager. However, these code-based technologies were complex and challenging to manage at scale. Control needed a solution that was easy to use yet had all the power and scalability of infrastructure-as-code. 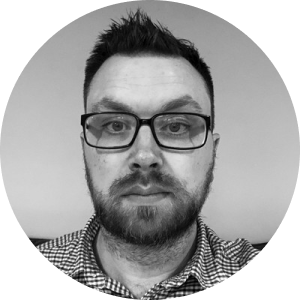 Nathan Sanders
CTO & Founder - Control
What would have been over three thousand lines of infrastructure-as-code can now be done in a single, intuitive diagram. Cloud Maker has revolutionised how we design, deploy and manage our cloud infrastructure.

The diagramming interface of Cloud Maker provided Control DevOps engineers and app developers with a simple, collaborative space to map out the desired end-state infrastructure for development, test, and production environments for their new SaaS-based telemetry service.

Thanks to the stateful nature of the Cloud Maker deployment engine, the Control diagrams are fully declarative. What you draw is what you get. As a result, Control integrated a seamless change management strategy, with the Cloud Maker system implementing all cloud changes.

Control transformed a completely manual process previously managed in the Azure portal to a fully automated cloud design and deployment platform in days, not months.

By using Cloud Maker, Control was able to supercharge their cloud solution workflow, unlock their application developers, increase the productivity of their DevOps engineers, and allow infrastructure and security teams to work seamlessly with DevOps and app dev.